Who is Megan Crockford? 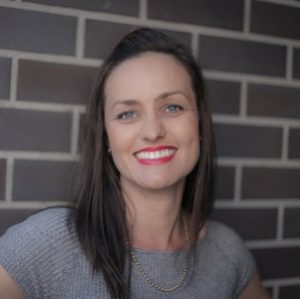 Lover of Words and Grammar

I’m Megan Crockford, but everyone calls me Meg – it sounds much less formal.

I’m an Australian freelance copywriter and communications specialist who established Crockford Communications in 2017.

I originally hail from Far North Queensland, land of the mosquito, killer jellyfish, and the crocodile. I slowly migrated south (definitely not for the winters) to study, enjoyed a stint in London, was resident of arguably the most liveable city in Australia, Melbourne, and have now return to the golden shores of the Gold Coast in Queensland.

I have a Bachelor of Journalism from the University of Queensland and over 20 years of experience in communications, media, digital media, public relations, copywriting, editing, and publishing. Having worked across a variety of industries including major sport, automotive, finance, insurance, engineering, fashion, government, small business and not-for-profit, my writing is adaptable to any subject matter.

That all comes in handy when I’m creating mind-blowing content for you!

I’m a clean-freak and a perfectionist who’s always on time. Sport is the love of my life, and there aren’t too many I haven’t tried. In my younger years, I was a representative gymnast and an Australian touch football player.

Running is also my thing. I’ve completed five marathons (including the NYC Marathon in 2018), my first at the ripe old age of 30. With multiple sporting injuries and an ACL reconstruction under my belt, I decided I needed to take things a little easier and took up dirt bike riding a few years back; you don’t have to pedal that right?

I’ve often been heard quoting my famous cliche “100% or not at all”.  Don’t worry these tacky types of lines will never appear in the content I write for you, but it is my mantra and something I live by. When it comes to my work and clients, my attitude is the same, and I guarantee you’ll be delighted with the results.

Connect with me and learn more about my professional background on LinkedIn. 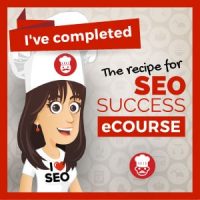 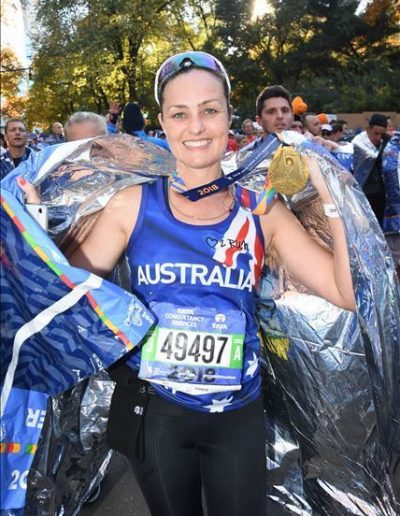 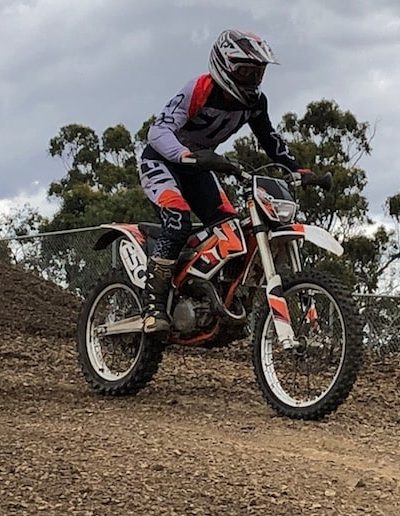 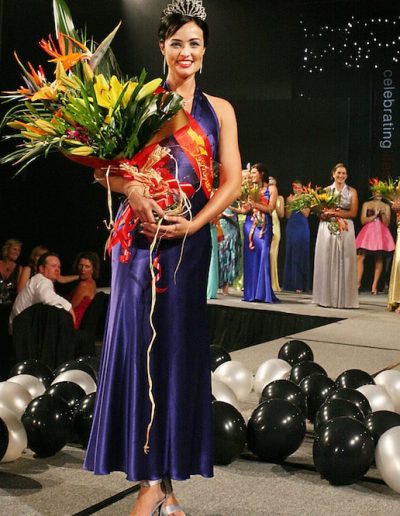